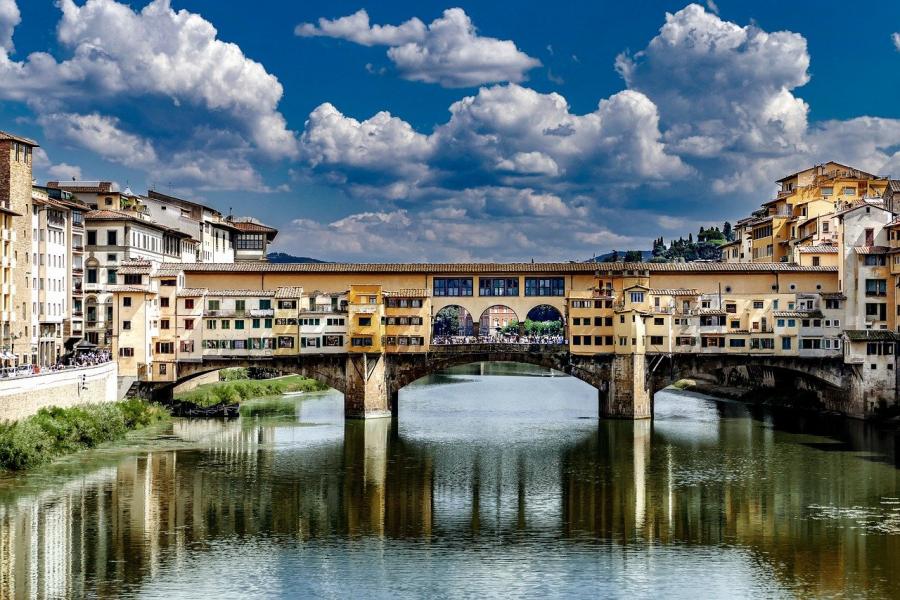 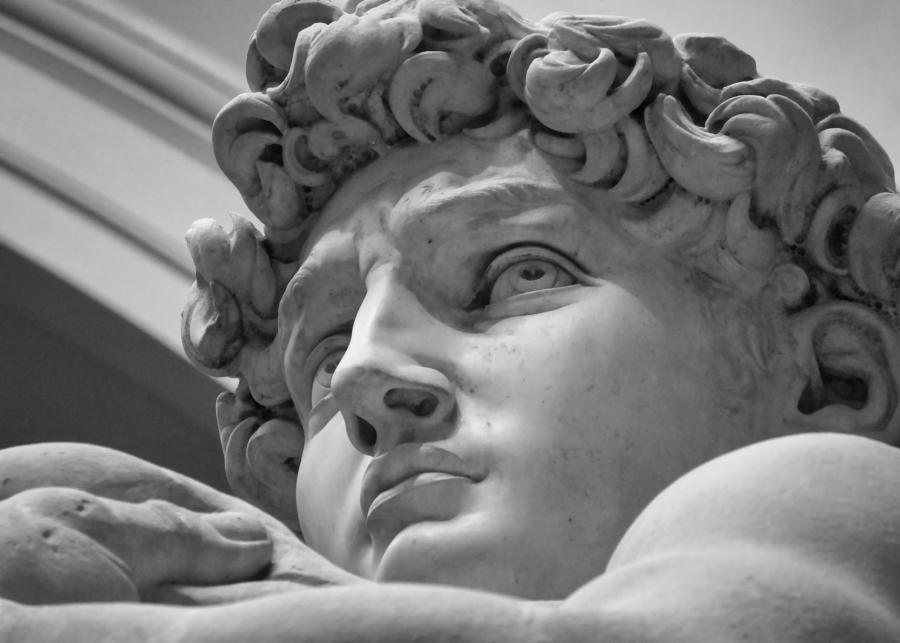 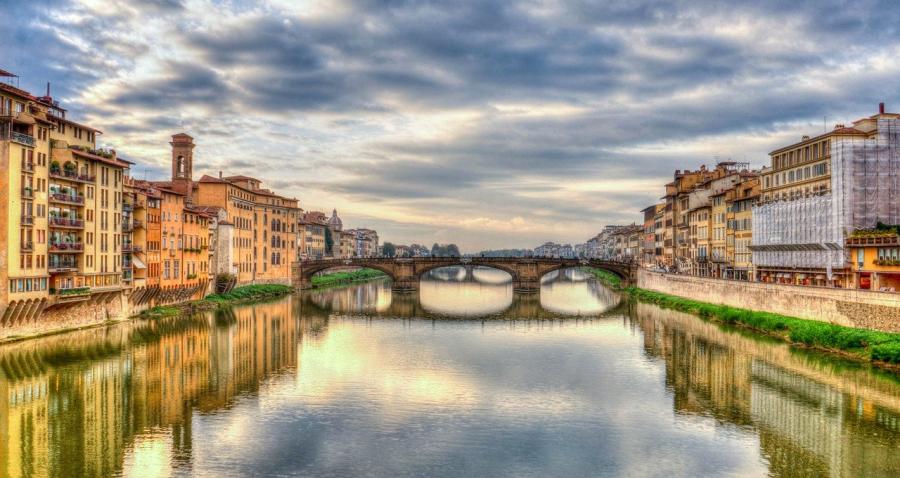 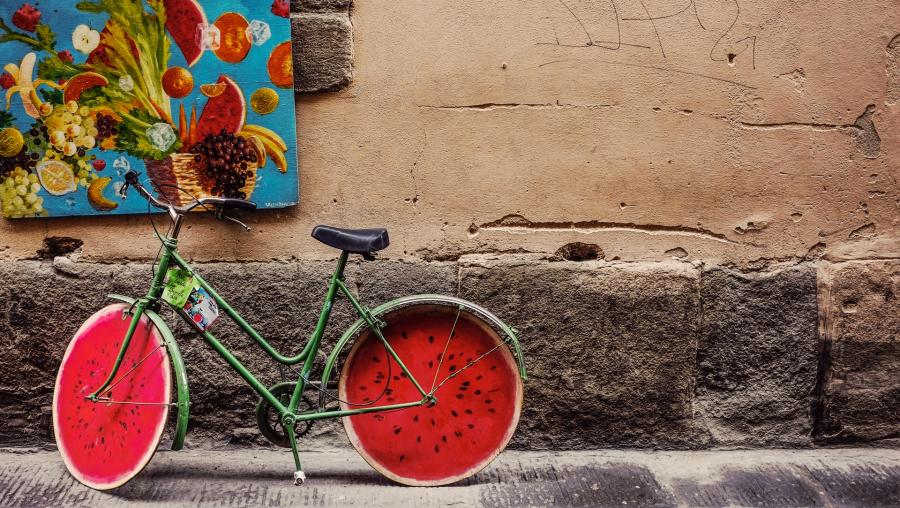 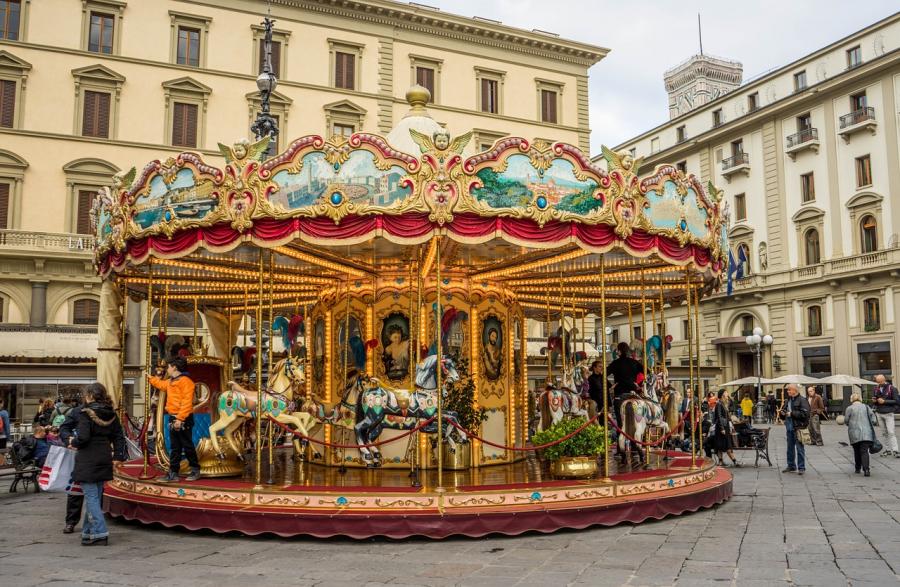 Florence, Italy – Best things to do in a Day

Fabrizio
Country manager @ Trip.Expert
English
1 Day
Easy
The cradle of the Renaissance, timeless, breathtaking, stunning, and culture and art center like no other. This is Florence, a thrilling city that will make your heart dance with joy. Former home to the powerful de' Medici dynasty which their political power influenced the course of the city, and Europe's history for centuries. This is the city where great and brilliant artists as Leonardo da Vinci, Michelangelo, and Botticelli worked, and their masterpiece artworks scattered all over the city. There are 72 museums in Florence, and it's on the travel wish list of every art lover in the world.

Many words have been written and said about Florence's beauty, the winsome lanes, the romantic atmosphere, and the city's charm. It is all justified and true, and your travel to this wonderful city will make you fall in love with all it has to offer. This itinerary efficiently maximizes your experience and makes sure you will not miss any must-see, based on the time you have to explore Florence.
Expand all
Collapse all
ItalyTuscanyFlorence

Florence is generally a safe city, however, common sense is always advised. Be careful especially from pickpockets, and do not carry much money with you. Also, try not to walk alone or do your best to stay in crowded streets after dark.