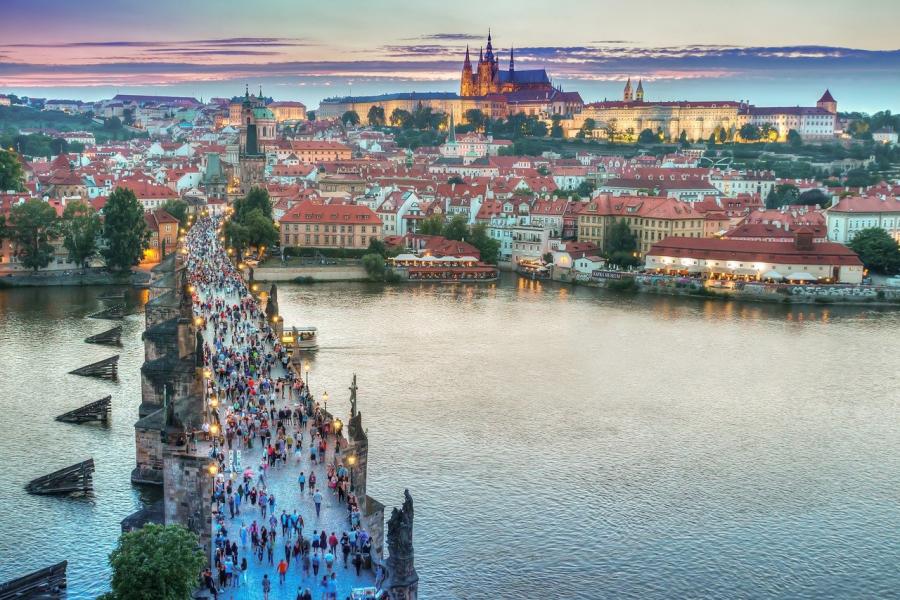 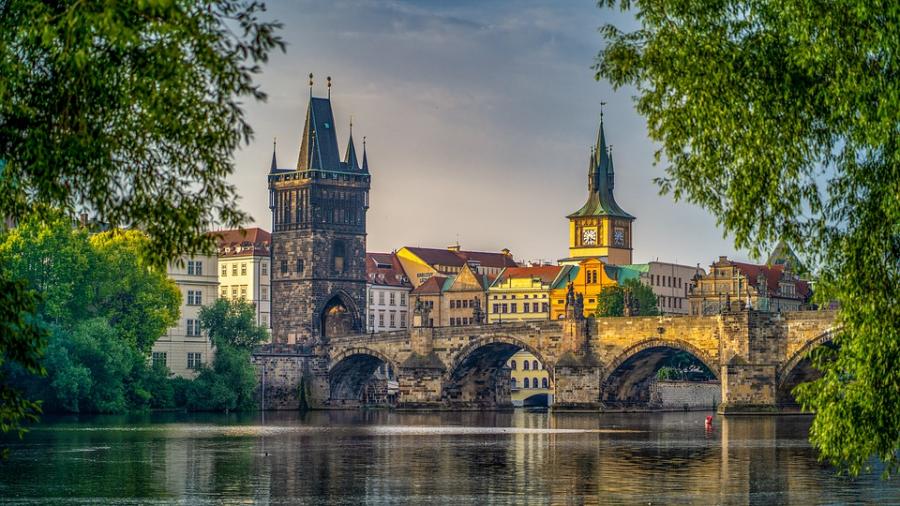 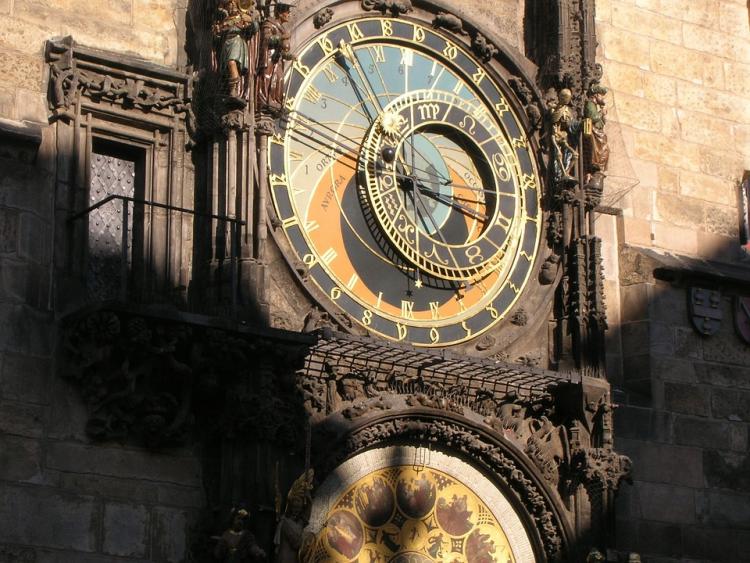 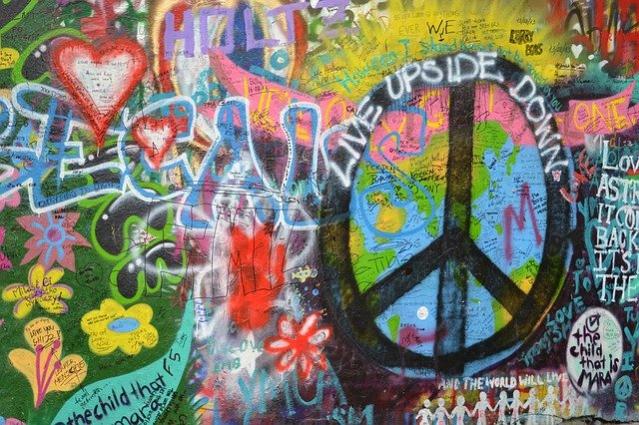 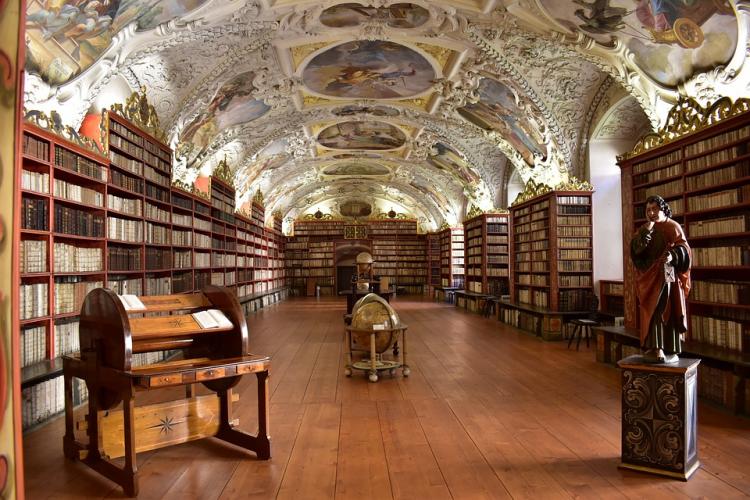 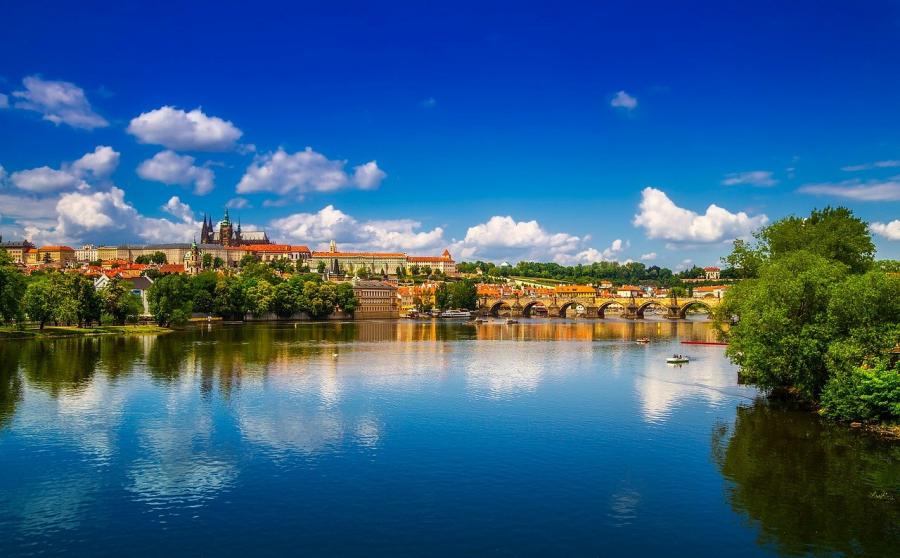 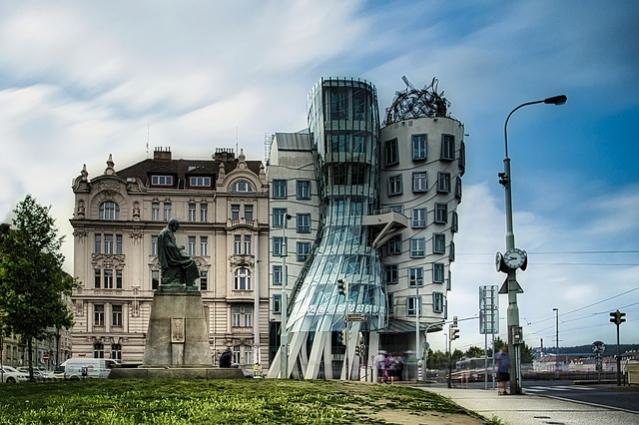 Eliska
Country manager @ Trip.Expert
English
3 Days
Easy
Like this itinerary? Make a private copy and Start Planning
The heart of Europe, and without any doubt, one of the most beauteous and bewitched capitals in the continent. The City of a Hundred Spires has a fairy tale landscape, royal cobbled roads, remarkable medieval architecture, fetching streets, and a magical atmosphere. Together with wonderful street art, welcoming people, inexpensive great beer, and delectable food, it is not hard to figure out why Prague is such a coveted vacation destination.

The itinerary exhibits Prague's fascinating history and all the spellbound hotspots that will easily make you fall in love with the city. The jewel in the crown is of course Prague Castle, but there is much more to see. The romantic Charles Bridge, the spectacular Klementinum library, the Jewish Quarter that shrouded in the Golem legend and turbulent history. The Old Town Square and magnificent Astronomical Clock, winsome narrow streets, the mysteries of alchemy, cathedrals, and shining spires. These are only part of the attractions that are waiting for you in Prague, the golden unforgettable city.
Expand all
Collapse all

Take some time to visit the Jewish Quarter, a UNESCO World Heritage site and a fetching place, full of charm, an echo of legends, and architectural beauty. It is also a living reminder of the Jewish turbulent times and devastating history, especially during World War II. A silent witness to the ebullient culture and vigorous Jewish life that has long gone by. The history of the Jews in Prague is dated back to the 10th century. Due to the enmity and violence toward them, they have quickly started gathering of their free will or by the authorities compel, at this walled Ghetto. Resides between the Old Town Square and the Vltava River, the Quarter is named Josefov after the Holy Roman Emperor Joseph II who issued the "Edict of Toleration". This reform grants the Jews as other non-Roman Catholic a larger degree of religious freedom, which lifts some of the restrictions that were imposed upon them. Most of the Jewish Quarter was destroyed during the late 19th century and the early 20th century and only six synagogues, the old cemetery, and Town Hall remain to tell the fascinating story of this remarkable community.
PragueCzech Republic

While Prague is generally safe, pickpockets, especially at hotspots, main attractions, and public transport, are very present and should not be underestimated. Avoid carrying a large sum of money with you and buy tickets to attractions in advance online. Hide the necessary cash you need for the day, and use a credit card when possible. Keep your papers safe at the hotel and use a money belt to hide what is a must to take with you. Use your handbag for water and food, not for money or anything that you cannot afford to lose.

Stay up-to-date with all the latest Coronavirus restrictions in Prague, for better and safer travel.