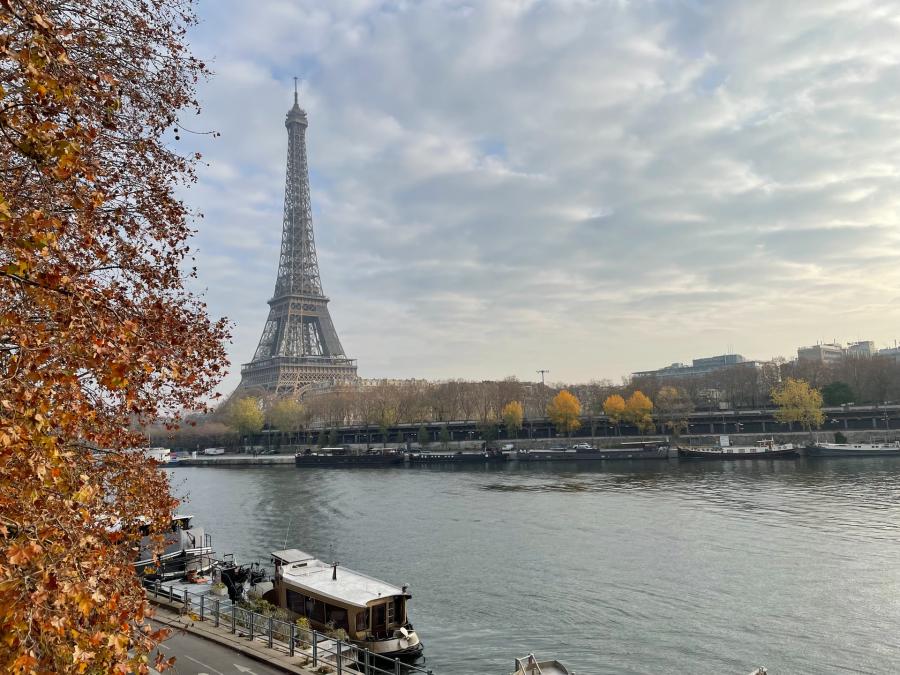 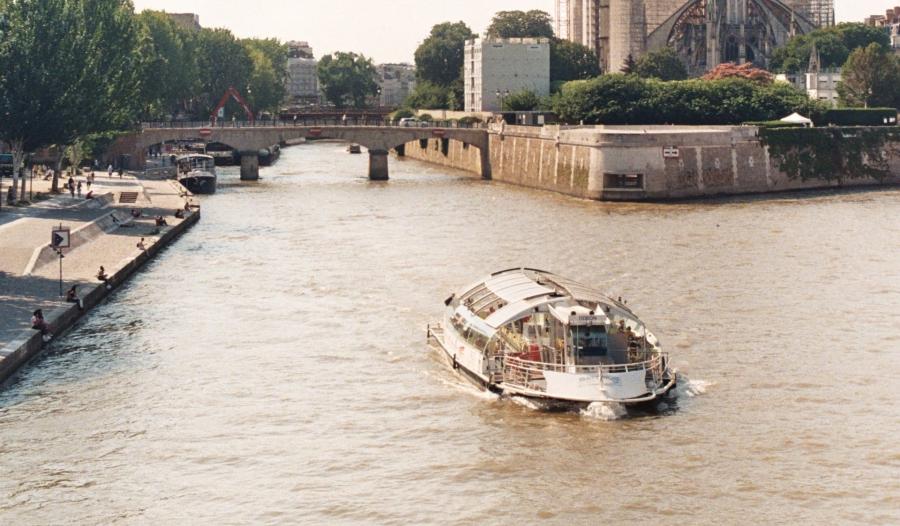 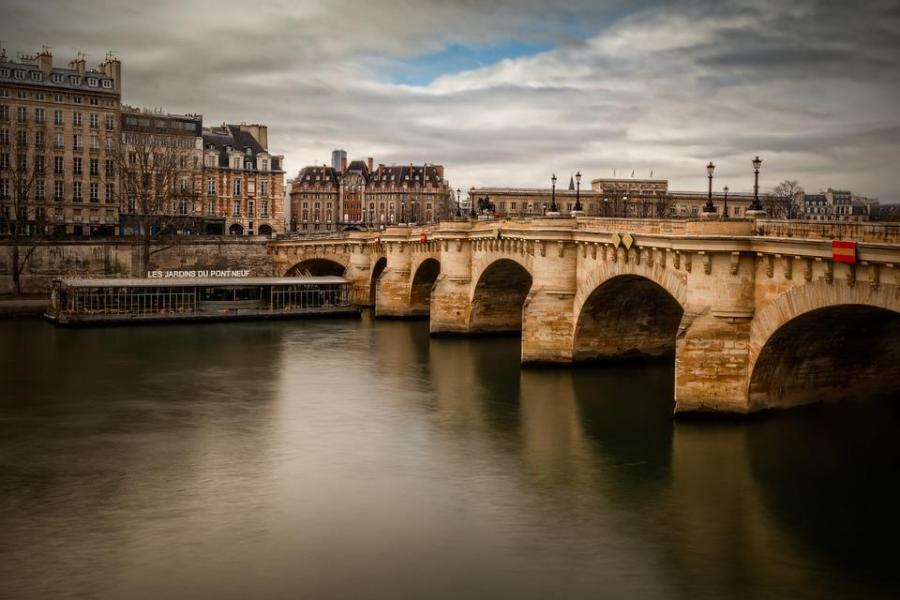 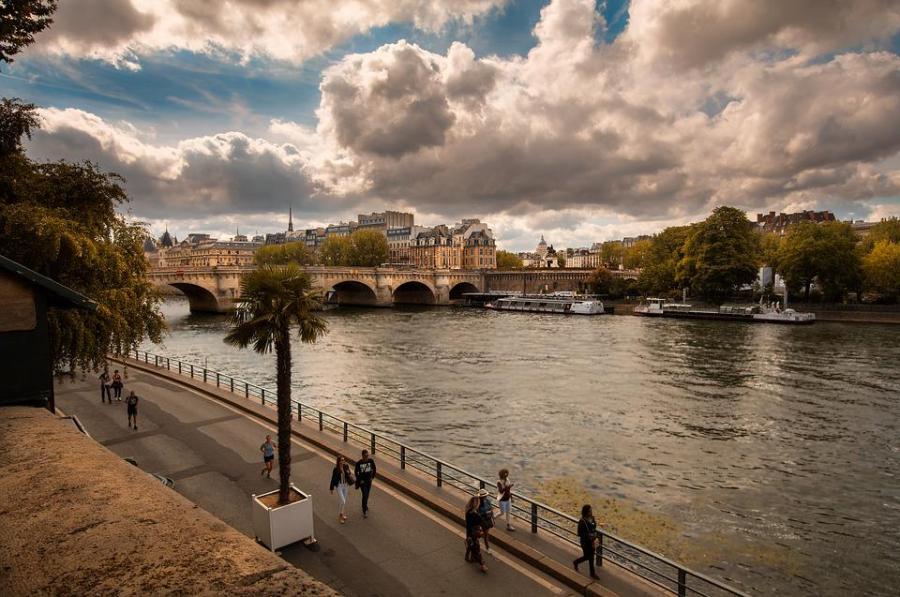 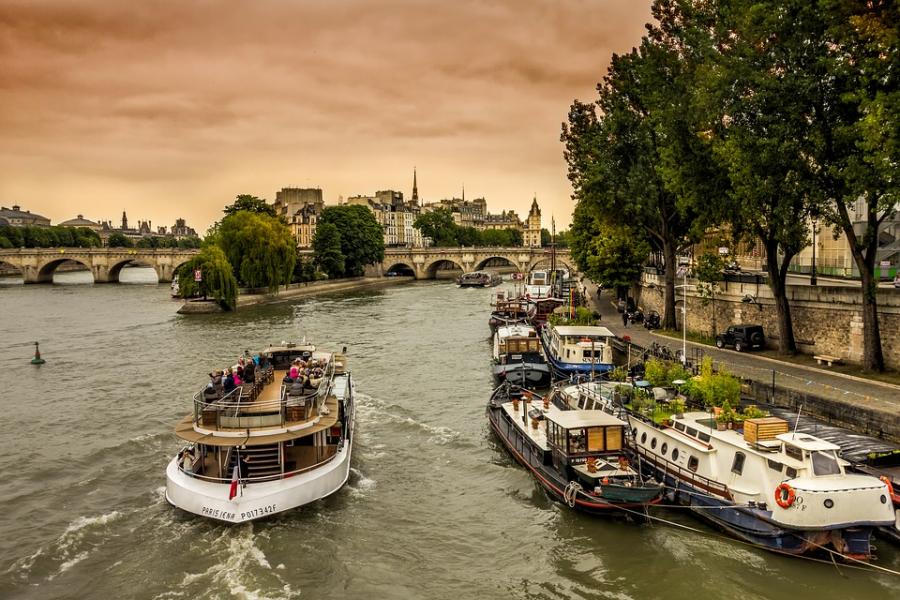 Cécile Meir
Country manager @ Trip.Expert
English
2 Days
Easy
Like this itinerary? Make a private copy and Start Planning
Paris is so versatile that there are endless things to see and plenty of wonderful ways to explore the exciting City of Lights. One of the most charming ways to discover the capital of romance is by using the Batobus. The Batobus is a shuttle along the Seine with 9 stops at strategic hotspots in the city. You may buy a pass for one or two days to the Batobus, and this will allow you to board the shuttle as much as you wish, from 10:00 to 19:00.

The Batobus provide you with a magnificent view of the city landmarks, splendor, and spectacular architecture, from an unusual angle. The shuttle is open, with glass windows, and offers a lovely river cruise together with the ability to visit many of the city's attractions.

This itinerary gives you the opportunity to reveal the city in an unforgettable way and exhibit the most iconic landmarks along the Batobus route. Also, with the provided map, you can easily navigate your way from Paris' main attractions to the Batobus stops.

Bon voyage!
Expand all
Collapse all

We provide an option to buy tickets via GetYourGuide which offers the best prices with free cancellation.
ParisFranceCruise

Do NOT Buy Anything on the Street

Paris is a shopping capital, yet, buying anything on the street is inadvisable and risky. Refuse any buying proposals, these are usually tourist traps or scams.