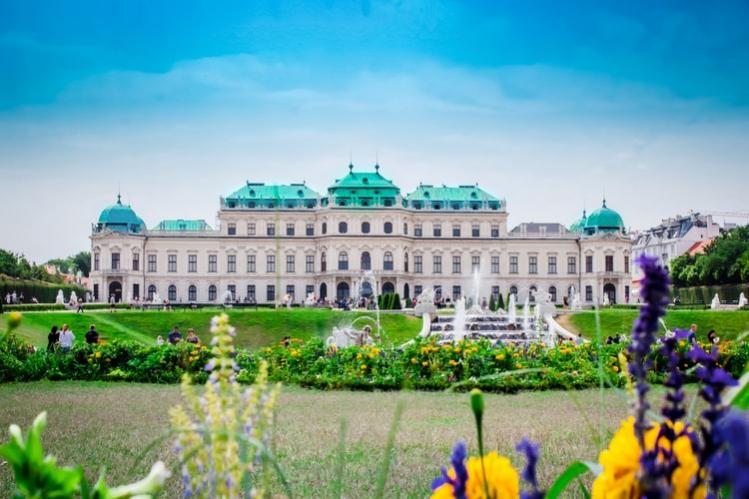 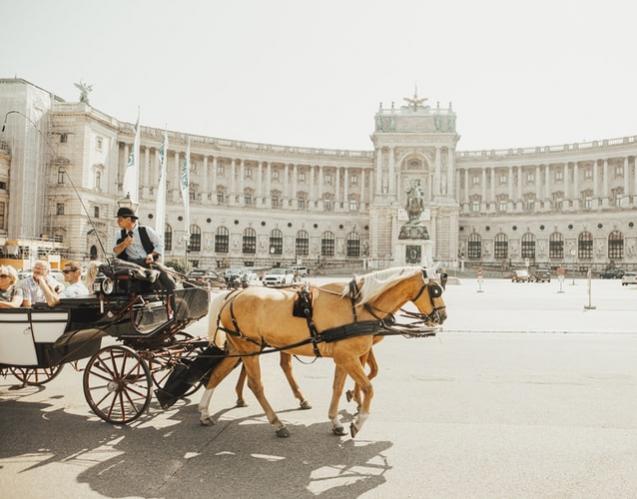 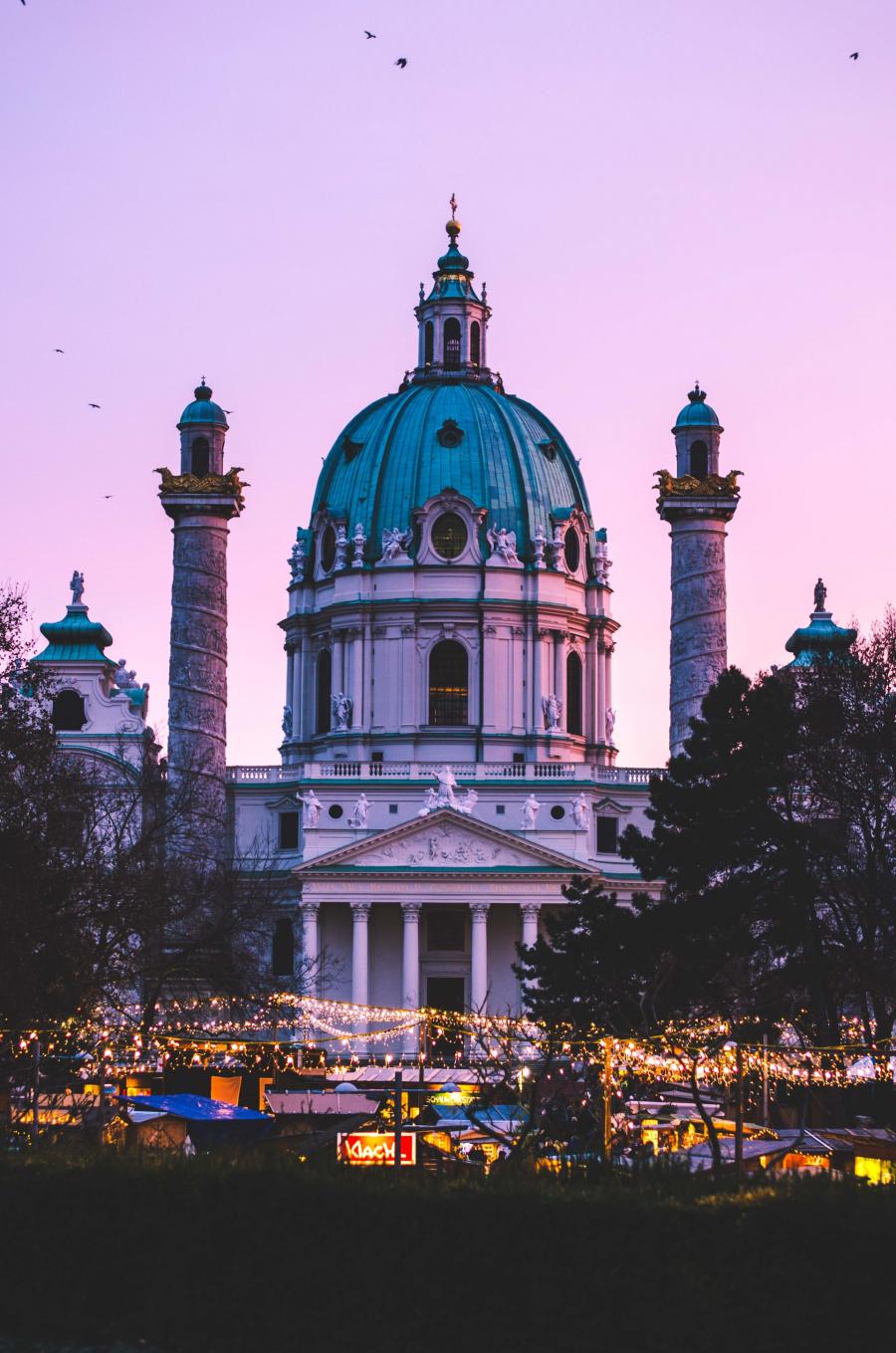 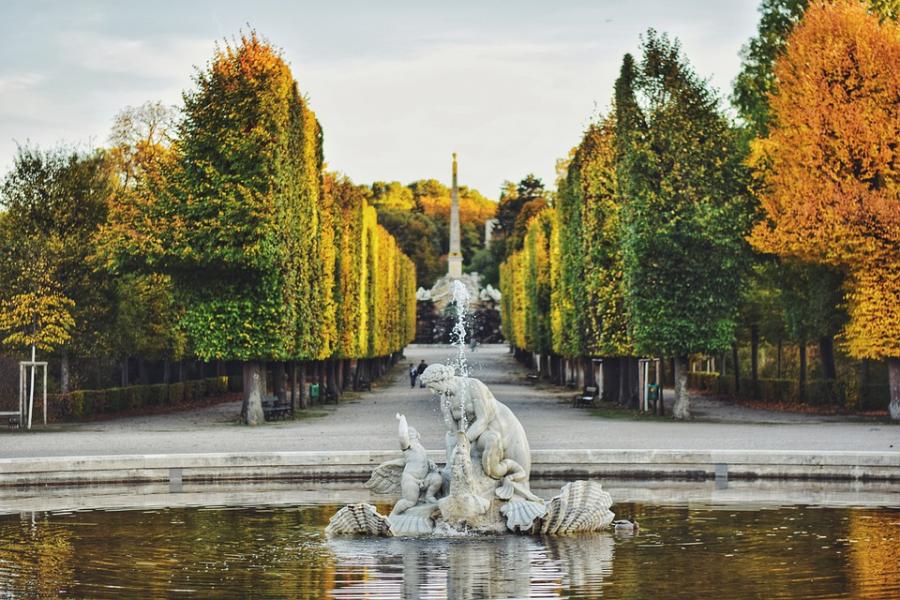 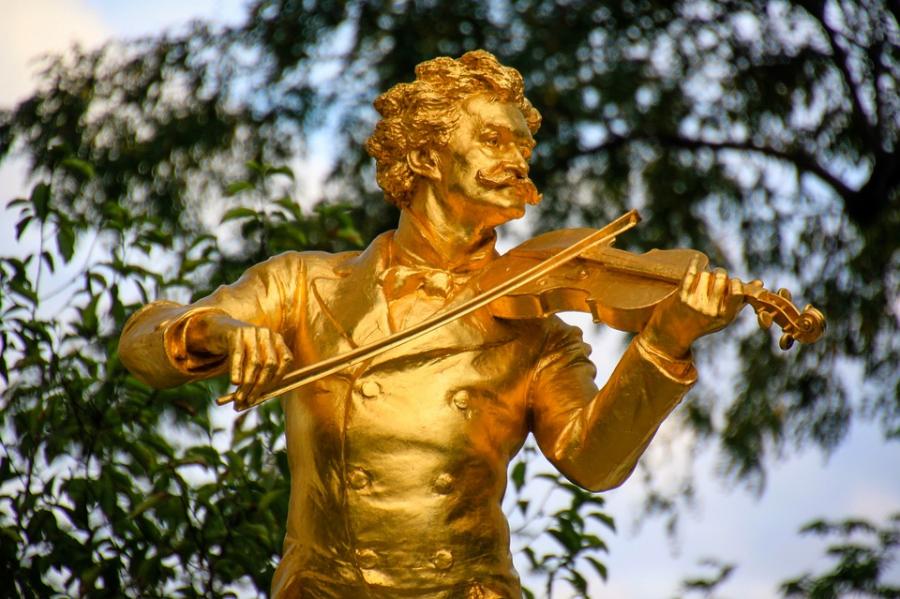 English Deutsch
Nina
Country manager @ Trip.Expert
English
3 Days
Easy
Like this itinerary? Make a private copy and Start Planning
Vienna is timeless, and has absolutely everything for a fantastic vacation! It's classic, cultural, and with picturesque and romantic imperial architecture. At the same time, the city is modern, cosmopolitan, with bustling shopping centers, praised culinary scene, and great nightlife. The marvelous blend of lavish palaces, imposing churches, exceptional museums, lovely cafés, and great bars, all together makes Vienna a thrilling experience anyone can enjoy. Another main advantage of visiting Vienna is the city's stunning parks and gardens. Vienna is the greenest city in the world and carefully and passionately maintains an ecological vision of a city in which 200 square kilometers, almost half of its area, is covered with vegetation. The park and gardens of Vienna also emphasize one of Vienna's best assets, its beautiful architecture that even UNESCO recognize by declaring the monumental historic center of the city and Schönbrunn Palace and Gardens as World Heritage Sites. The City of Music and Dreams is will enchant you, exceed your expectations, and will give you an unforgettable trip.
Expand all
Collapse all


Vienna is highly accessible by foot and public transportation, therefore a car is usually not needed. You can easily use buses, trams, trains, and underground lines that are available most of the day. There are also special night lines from 00:30 until 05:00.

Read more about Vienna's transport system, tickets, and validation at City of Vienna.

Vienna's historic center and one of the most enthralling areas in Austria is Innere Stadt, which circle by Ringstraße and includes many of Vienna's popular attractions.

If you wish to visit more than one museum at MuseumsQuartier, consider buying combine tickets. You can find the tickets at MQ Point. MQ Point serves as a museum shop and is located at the main entrance of MuseumsQuartier, at Museumsplatz 1, 1070 Vienna.

You can read about the different tickets and tours in MuseumsQuartier at MQ Point website.
ViennaAustria

How to stay safe in Vienna


Vienna is considered a very safe city, with low rates of crime. However, it is recommended especially in touristic areas and transportation hubs to be careful and aware of pickpockets. Keep your money close, better use a credit card and avoid taking a large amount of money with you. Also, do your best to avoid walking alone at parks or gardens alone late at night.