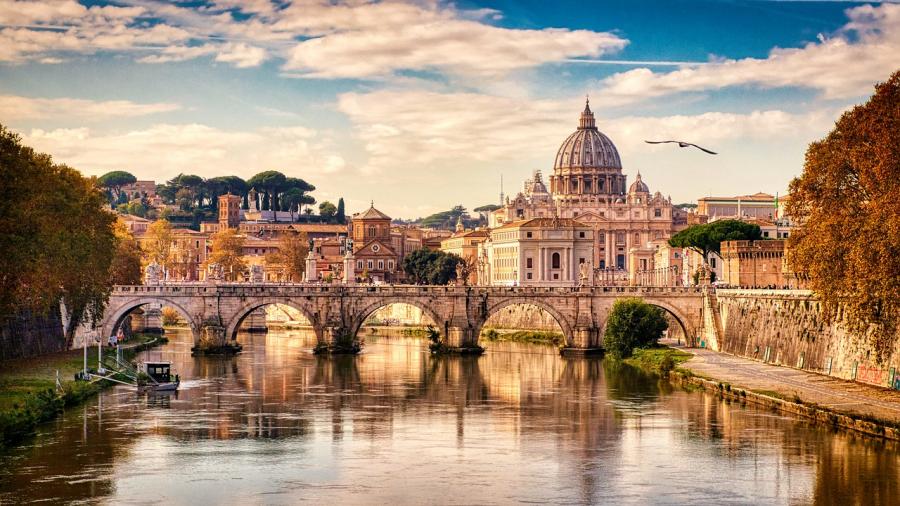 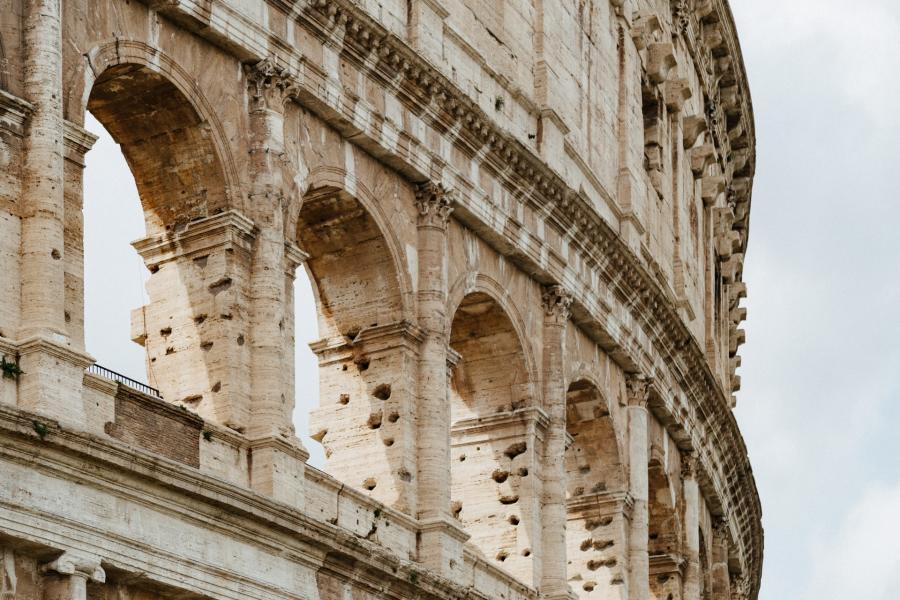 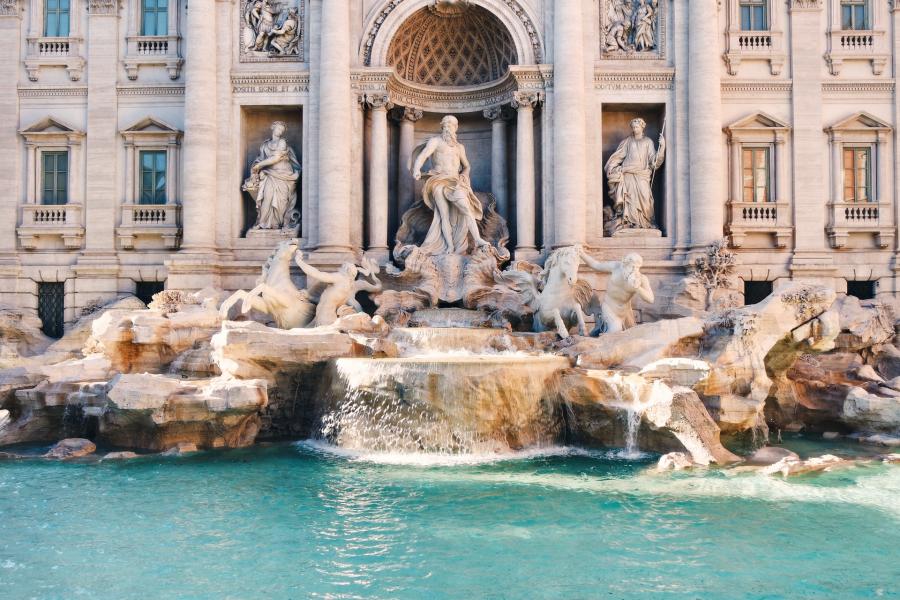 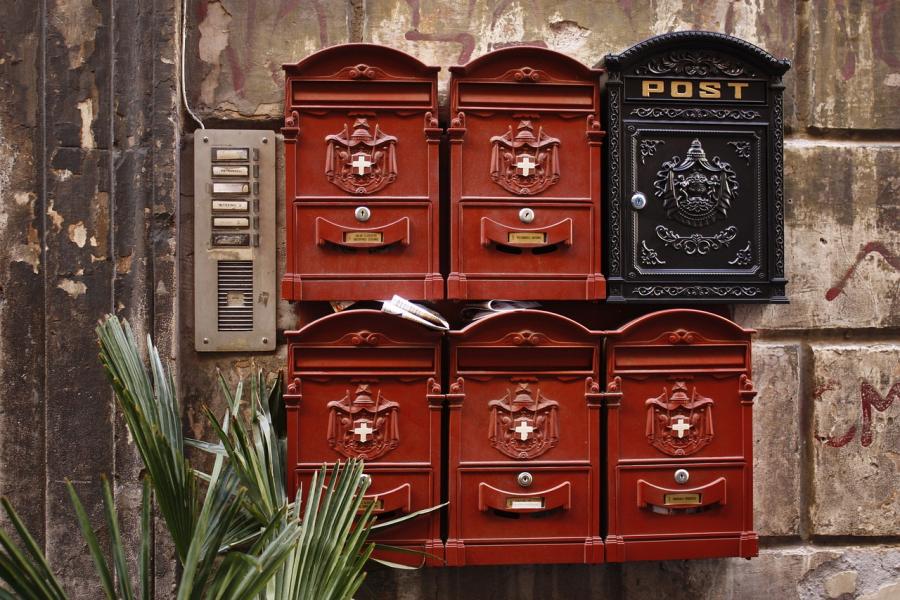 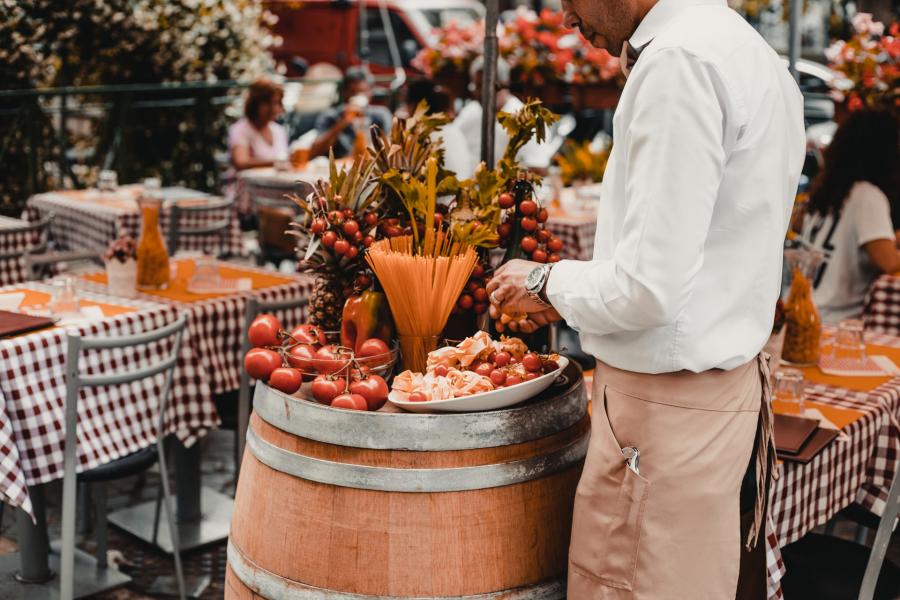 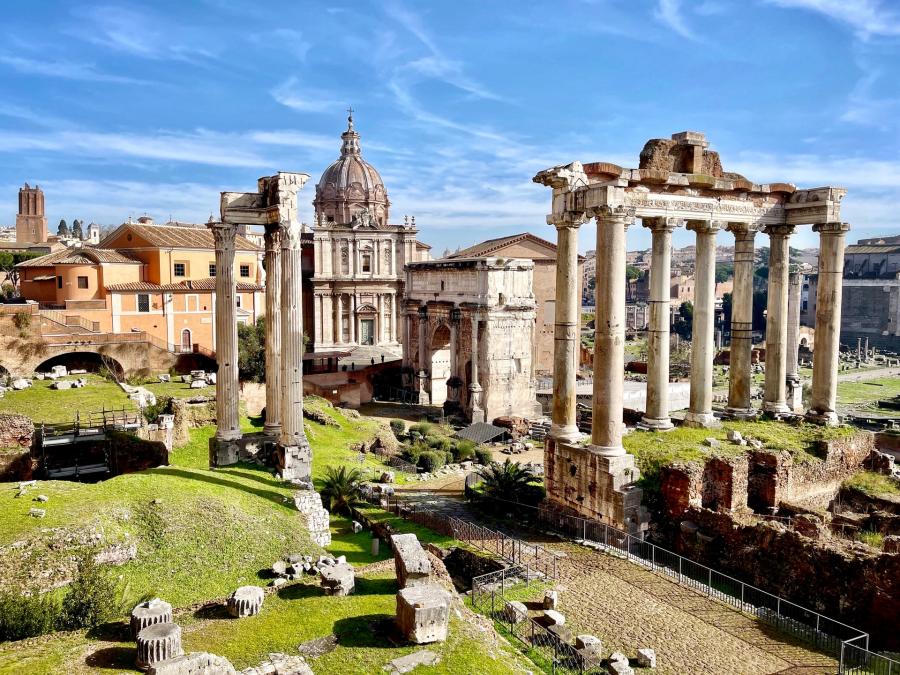 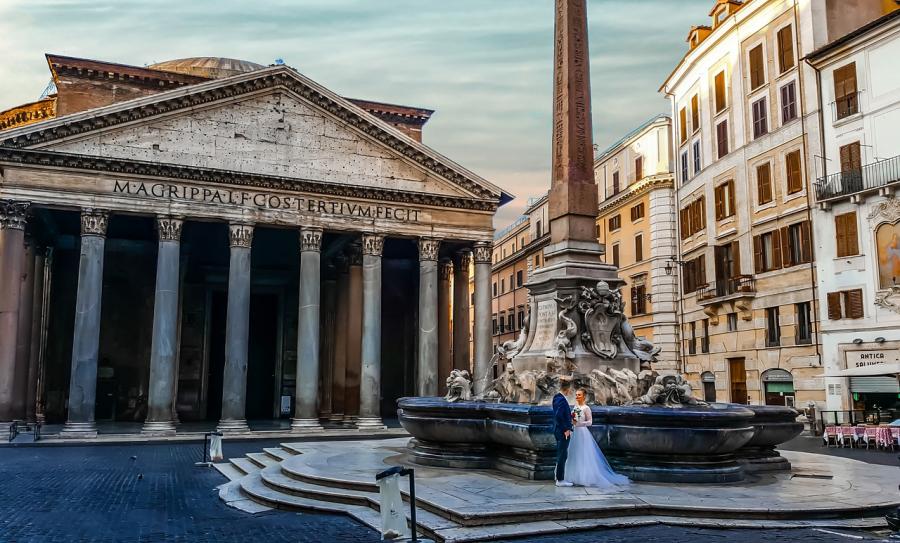 Fabrizio
Country manager @ Trip.Expert
English
5 Days
Easy
Like this itinerary? Make a private copy and Start Planning
Rome, the Eternal City, the capital of Italy, and the core of the mighty Roman Empire has a history that spans across more than 2,700 years. The city is brimming with spectacular ancient monuments, over 2,500 fountains, and around 300,000 cats that run everywhere. Visit Rome, and you will meet endless charm, magical streets, fantastic shopping opportunities, delectable food, and welcoming residents. When it's come to a travel bucket list, all ways are, indeed, leads to Rome.

Safely explore the city with 5 days itinerary that will show you all the places that are an absolute must while visiting Rome.
Expand all
Collapse all

Be prepared for long walking, sometimes among ruins. Bring comfortable shoes so you will be able to see Rome in the best possible way.

The food is really, really delicious

Italy is not a place for diets. Eat as much as you can, the local food is incredible, and is much more than pizza and pasta (but try them too, of course!). And do not miss the gelato, try different tastes every day.

Take some time off, wander around in the streets of Rome. In every corner, you will discover something magical and fascinating to see.

Throw a coin in Fontana di Trevi, maybe your wishes will come true and you will return to Rome again.
RomeVaticanLazioItaly

In general, Rome is a safe city, however, some caution is always helpful. Please be careful with your possessions and be aware of pickpockets, especially in tourist places and public transport. Do your best not to take anything valuable while traveling outside. Be aware of scams, and do not agree to offers or gifts from people on the streets, as tempting as they might seem. Also, like any other city, it is better to behave cautiously at night and not to walk alone.