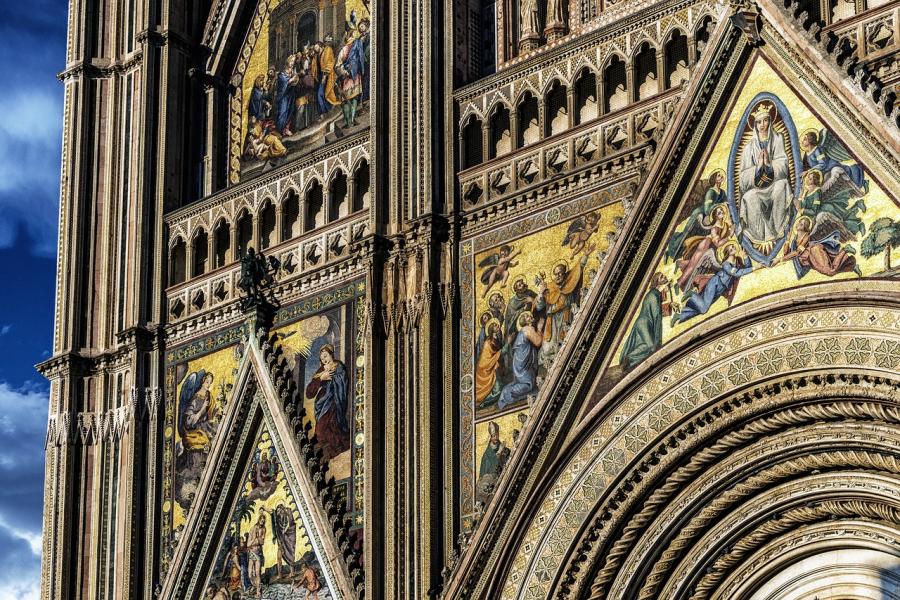 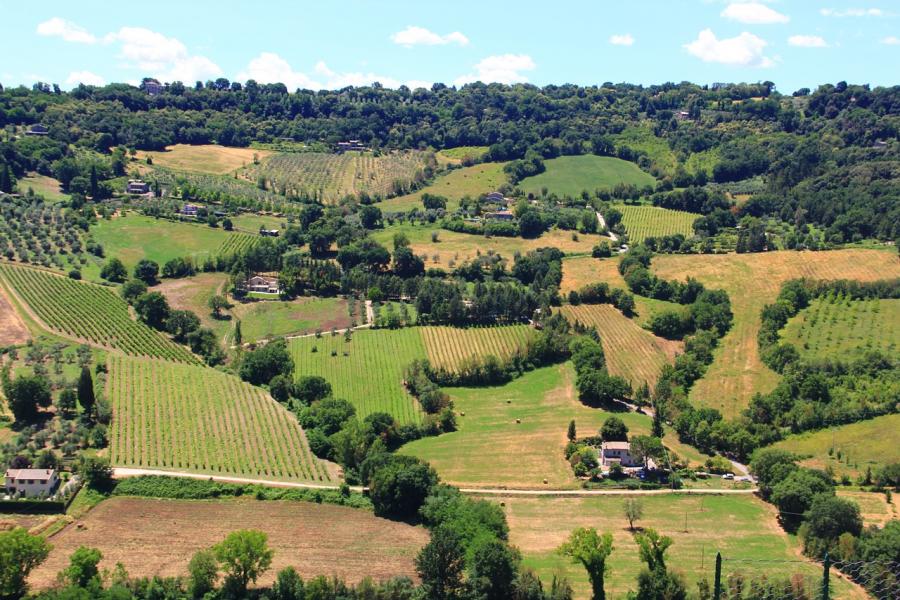 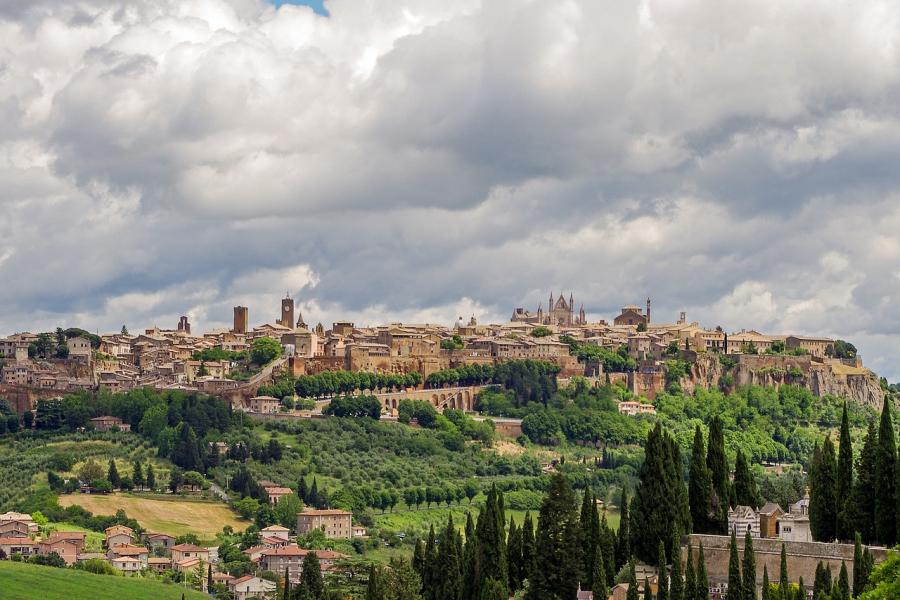 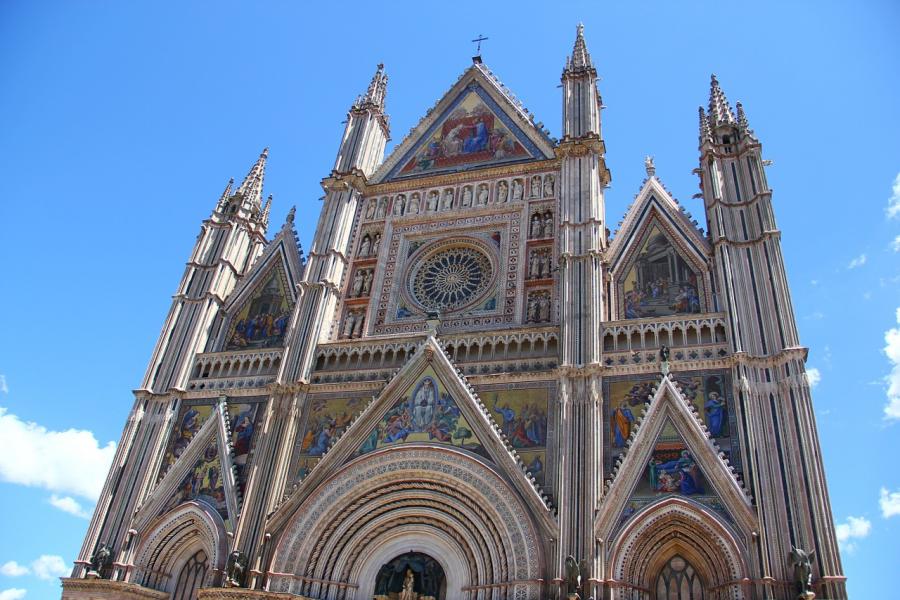 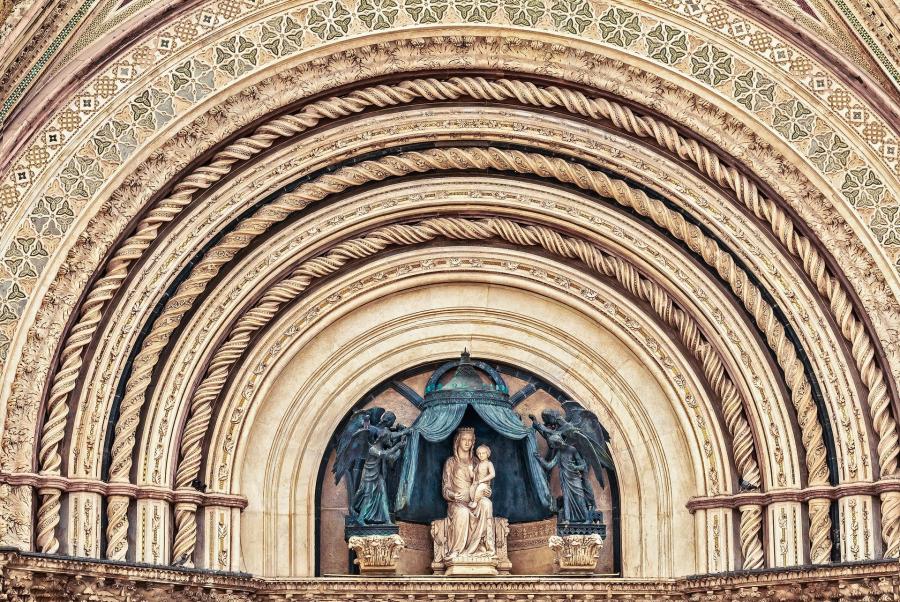 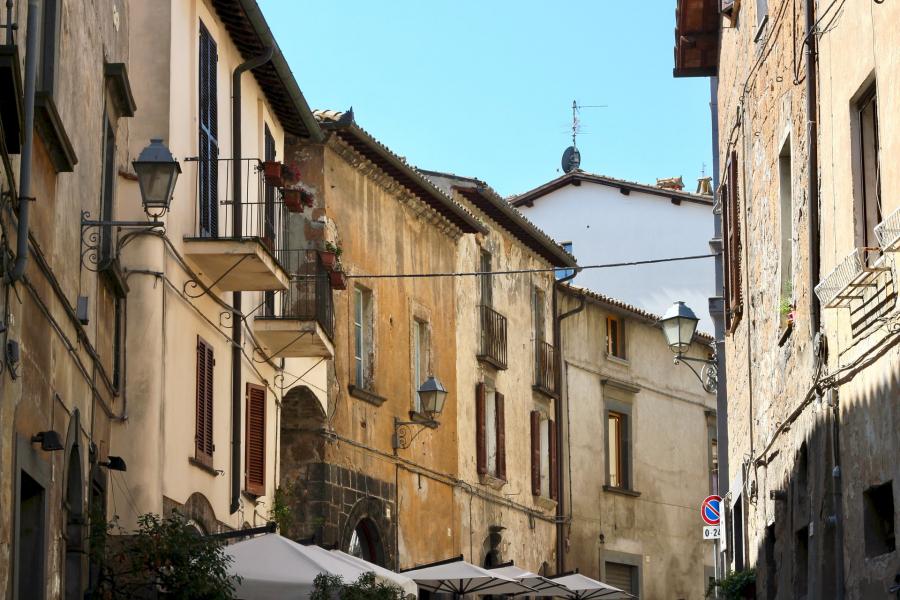 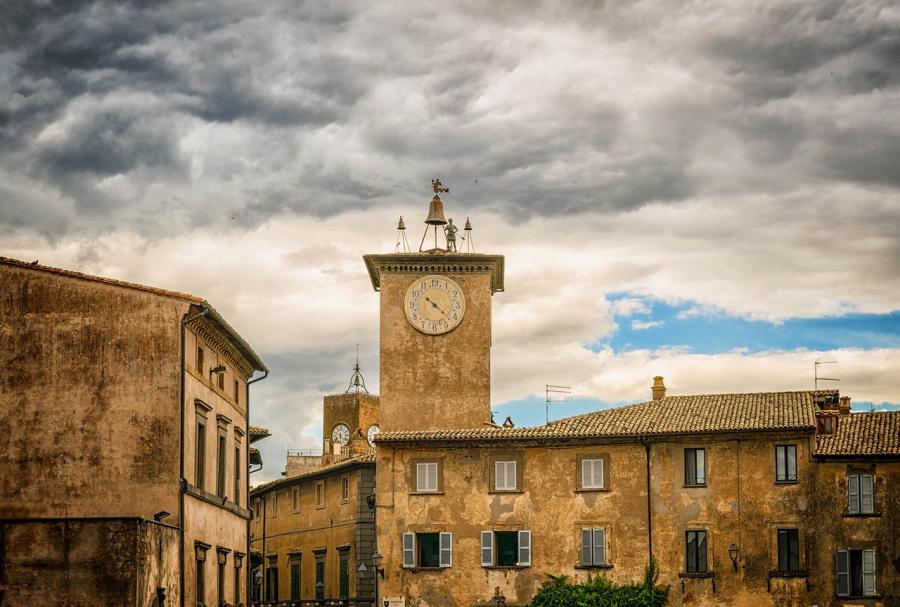 Orvieto, Italy – 10 Best Things to Do

Fabrizio
Country manager @ Trip.Expert
English
1 Day
Easy
Between Rome and Florence, reside an enchanting Umbrian hilltop city that is very easy to fall in love with. It was founded by the Etruscans on the top of a volcanic tufa hill and therefore provides a stunning view. Orvieto has also a magnificent historical center highlighted by an outstanding Duomo and is brimming with fascinating underground tunnels and caves. The city is very laidback, and not over-touristic or crowded although it is a popular day trip in Italy. It has a mesmerizing medieval charm, endearing narrow streets, lovely attractions that you can explore in a day, flavorsome cuisine, and world-famous wine.

Orvieto can be a perfect day trip from Rome or a short break on the way to Tuscany. This map-based travel guide to Orvieto surrounds all the major attractions in the city. It reveals the place's history and helps you to enjoy one of Italy's most delightful cities.
Expand all
Collapse all

How to enter Orvieto historic center

There are two main ways to enter Orvieto's historic center. The first is, to park outside, in a nearby parking lot, and use an elevator. The second, which is much more fun, is to use the funicular and take a short walk into the historic center.

You can't visit Orvieto without trying the local white wine. World-famous for its delectable taste and quality, Orvieto wine is considered the best in Umbria.
OrvietoUmbriaItaly

Orvieto, in general, is a safe city. However, some caution is always helpful. Please be careful with your possessions and be aware of pickpockets, especially in tourist places. Also, like any other city, it is better to behave cautiously at night and not to walk alone.