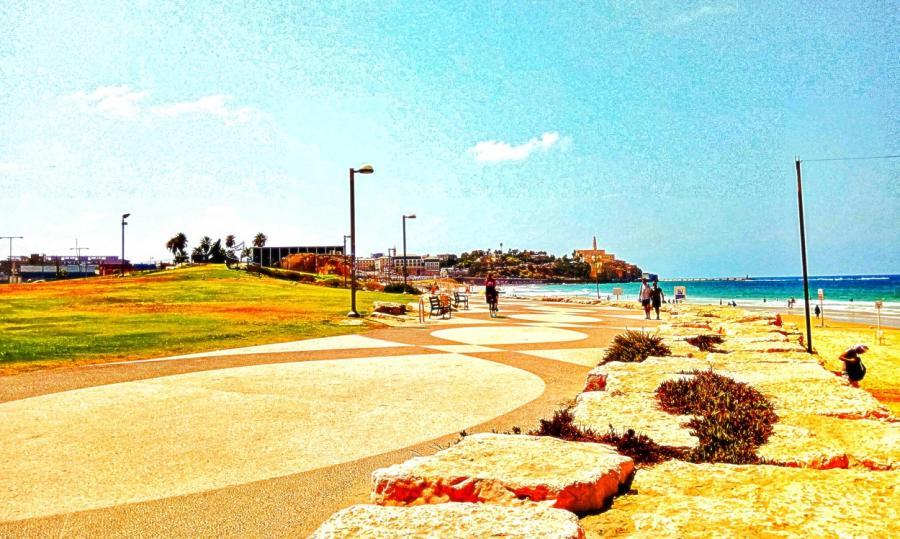 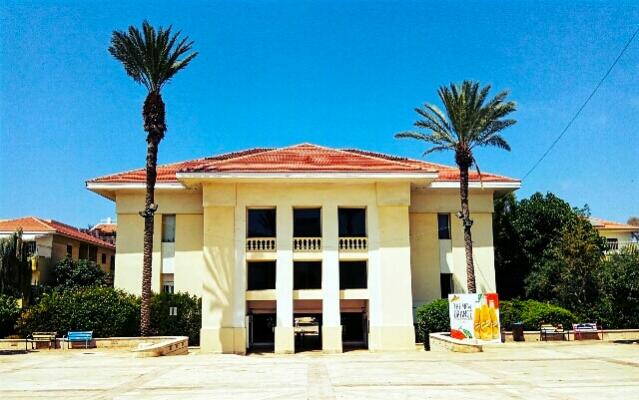 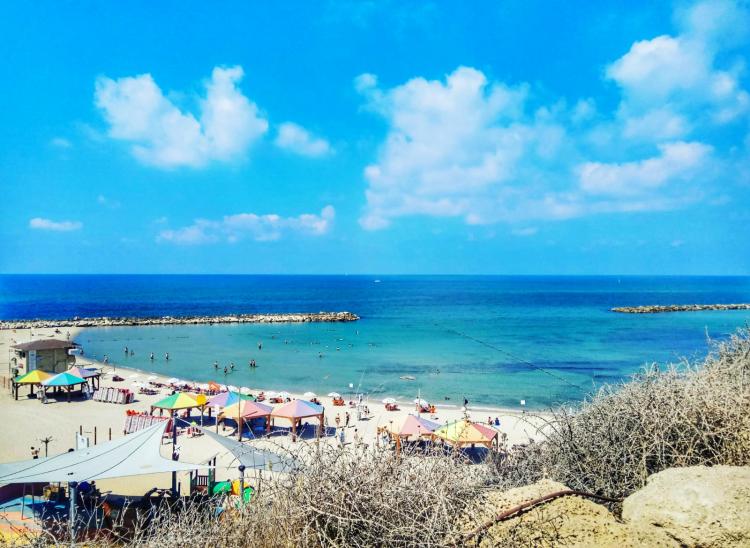 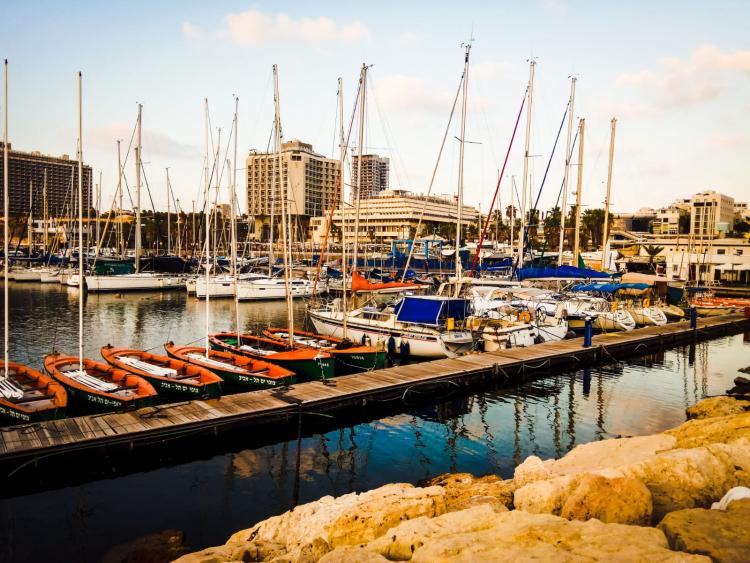 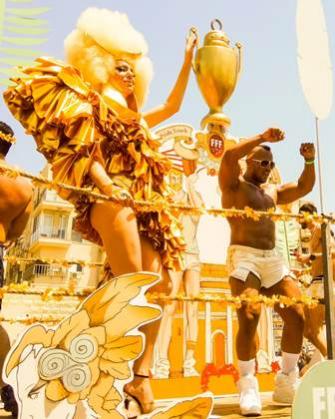 English Français עברית
Eitan
Country manager @ Trip.Expert
English
3 Days
Easy
Like this itinerary? Make a private copy and Start Planning
Born in 1909 and grew into a fantastic, beautiful, and vivid city, where the lights never go out, and the sun is shining even in winter. With an unstoppable beat, unbeatable beaches, friendly people, superb nightlife, and an electric atmosphere, Tel Aviv is a wonderful place to feel alive.

The city is a leading force in Israel's culture, art, finance, high-tech, and architecture. The white city, the compounds of Bauhaus, and the International Style buildings in Tel Aviv grant the city a very special character. Therefore, it was declared a World Cultural Heritage site by UNESCO. Jaffa and its magical alleyways and port are also adding to the city a unique architecture and an absolutely stunning antique charm.

Tel Aviv is over 100 years old and Jaffa's age can be counted in thousands, but both have a young and fresh spirit. It is modern but respect, preserve, and restores the past. It is also famous for its great nightlife with bars and clubs that open almost all night long.

The city and its residents also show consistently strong support in the LGTBQ community and have one of the most fabulous Pride Parades in the world. It is a favorite LGTBQ tourism destination and is considered one of the best cities for gays to travel to.

Tel Aviv is the place where you will always find delicious food, fun activities for every age and gender, plenty of shopping opportunities, great weather, and maybe even friends for life.
Expand all
Collapse all

A fusion of old and new, Jaffa is a place where different cultures and religions meet and thousands of years of history come to life. As one of the oldest city ports in the world, Jaffa has a magical atmosphere at its charming alleyways, countless hidden gems, and a spectacular view of the Mediterranean. In the past decades, Jaffa underwent a revival process and is brimming with preserved historical attractions, restaurants, cafés, shops, and vivid nightlife. If you are coming to Tel Aviv, Jaffa, and especially the Old City, is an absolute must.

Tel Aviv is highly accessible by public transport and most of the public transport relies on buses which usually arrive between 5 to 15 minutes during weekdays from 5 AM to midnight. Several night lines operate during the night, but on Shabbat (Friday afternoon until Saturday night), there is no public transport and you may use other alternatives as taxicabs and service taxis.

It is not possible to pay directly to the driver. Therefore it is highly recommended to buy the smart card (Rav Kav) which allows you to get daily, weekly or monthly passes, or use designated applications.

In restaurants and cafes, it is acceptable to leave a 10-15% tip if you are satisfied with the service. You may pay the bill with a credit card, but the tip should be in cash.

The Value Added Tax (VAT) in Israel is 17% and tourists may receive a VAT refund if they stand in the requirements the Israeli Tax Authority and Ministry of Tourism set.

Stay updated with the latest coronavirus restrictions in Tel Aviv-Jaffa at the Israeli Ministry of Health website.