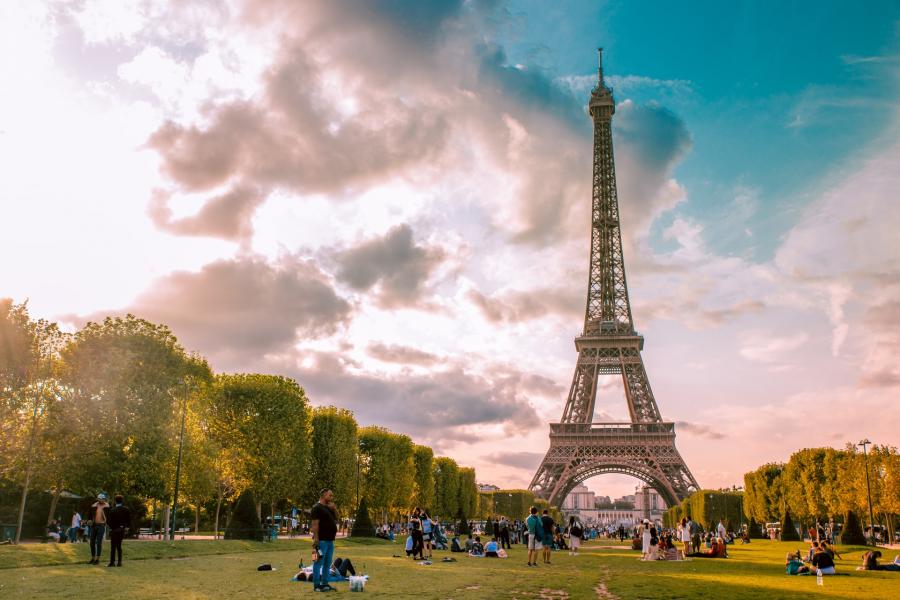 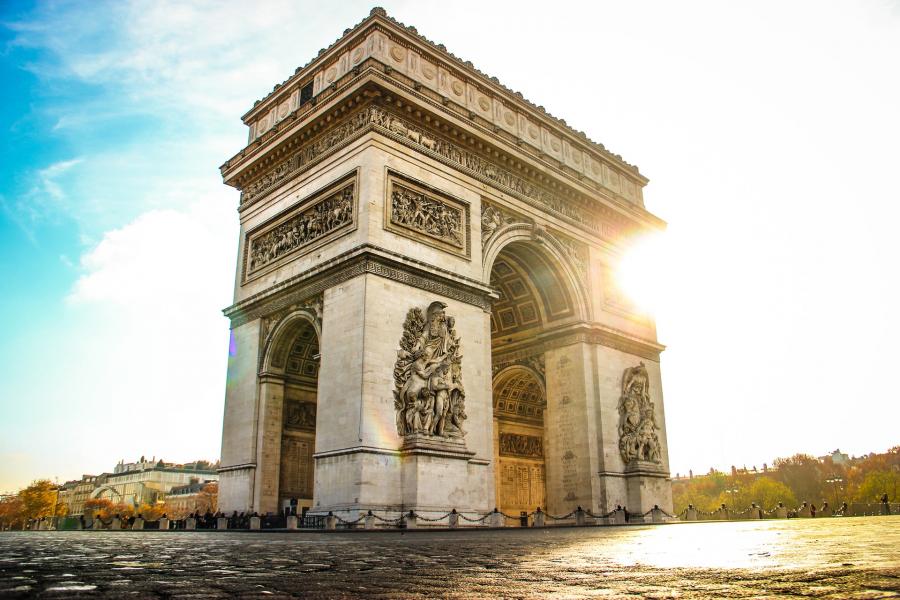 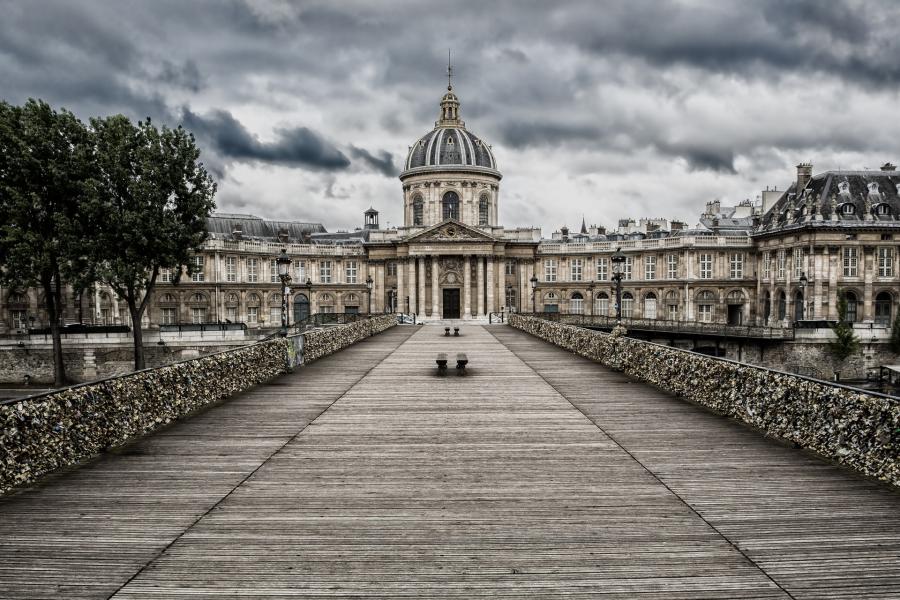 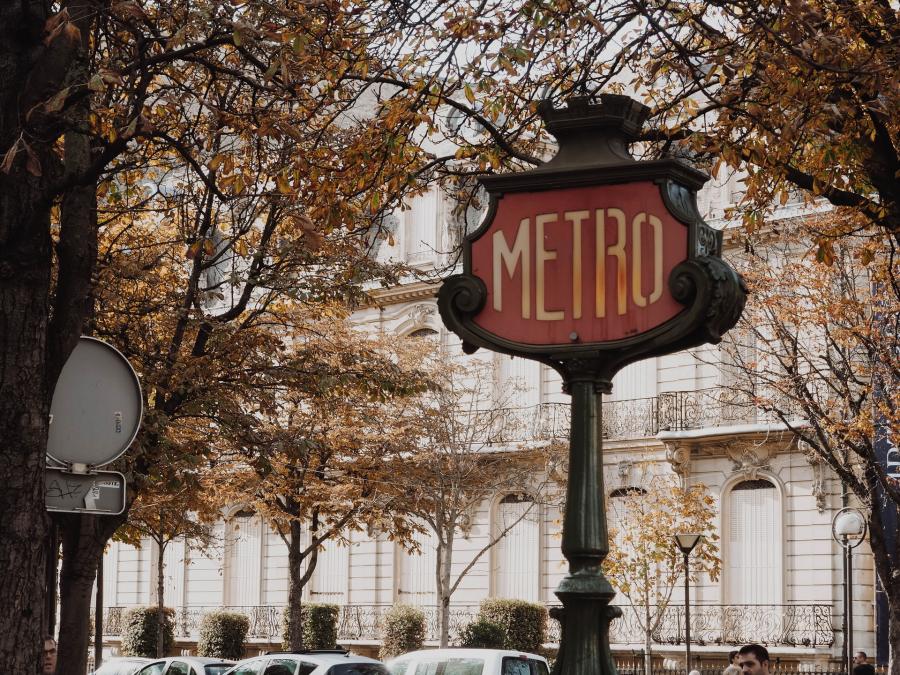 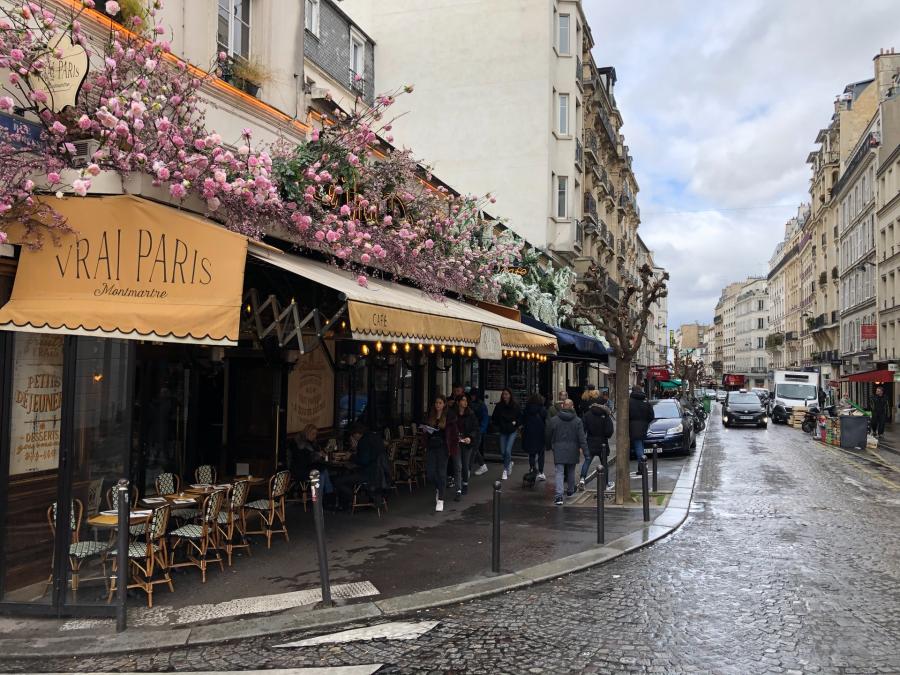 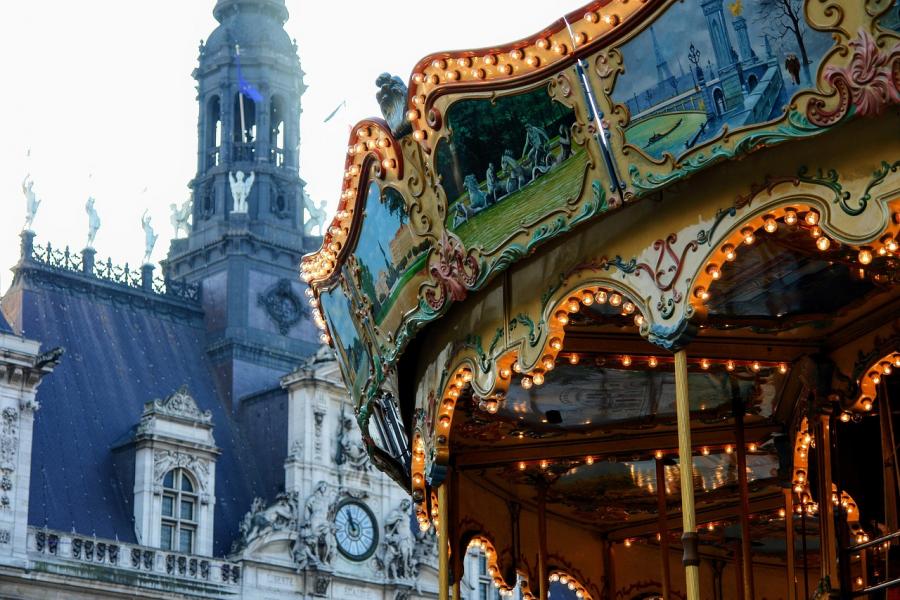 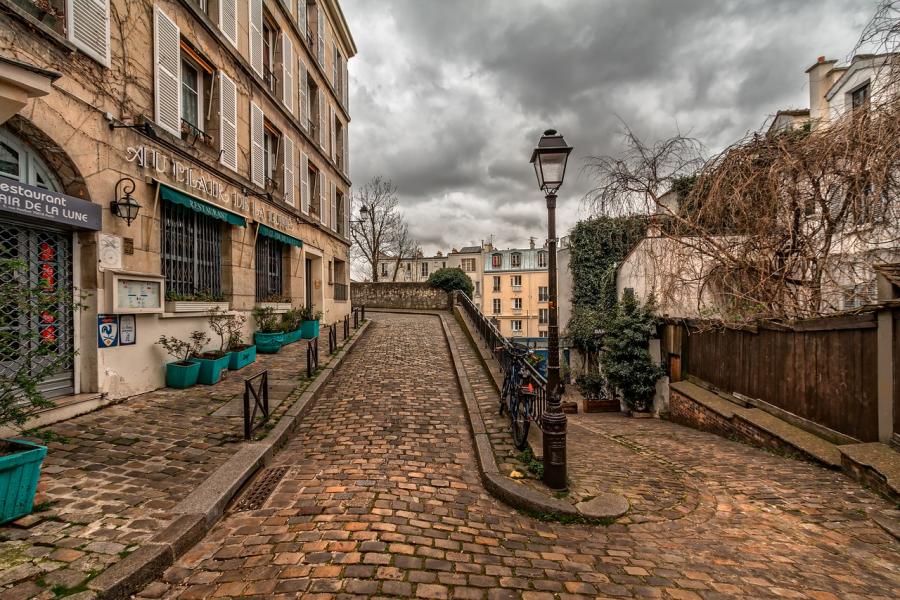 عربي 中国人 English עברית Español
Paris
Multi-lingual Paris itinerary
English
5 Days
Easy
The City of Lights and love, the capital of elegance and romance, a place of timeless beauty, marvel monuments, and outstanding art. Paris is a dreamy destination and a must on every traveler's wish list.

A mix of old and new, rich history, splendor palaces, and exquisite architecture, visiting Paris is like stepping back in time but via a modern vehicle. The comprehensive itinerary will take you through Paris' enthralling streets and spectacular gardens, and will reveal to you the city's intoxicating charm. We will navigate your way through all of Paris's most iconic places, unveil all the hotspots, and make sure you will not miss any landmark.

Five days with all of Paris highlights, from the marvelous Eiffel Tower to splendid Montmarte and even the spectacular Palace of Versailles. Paris itinerary will unfold all you need to see and know about the city, including directions, tips of do and not to, what to avoid, where to eat, and where to buy attractions' tickets.

Expand all
Collapse all

See full information about travel passes and prices at the RATP website, the operator of Paris public transport.

Tipping in France's restaurants or cafés is not a must. However, it will be kind to tip 5% - 10% of the meal's bill if you are satisfied with the service.

The Parisians will not expect you to know French, but a few basic words will show goodwill and kindness and therefore are appreciated by the locals.

At shops and grocery stores, prepare your means of payments in advance, Parisians tend to be impatient with delays.
ParisFrance

Do NOT Buy Anything on the Street

Paris is a shopping capital, yet, buying anything on the street is inadvisable and risky. Refuse any buying proposal, these are usually tourist traps or scams.

- Only vaccinated tourists can enter France or unvaccinated tourists from green countries.
- Please keep social distance as much as possible.
- 6 years and above must wear a musk on public transport and indoor spaces.
- For full information about tourists' entry into France, please visit the official French Government Portal.