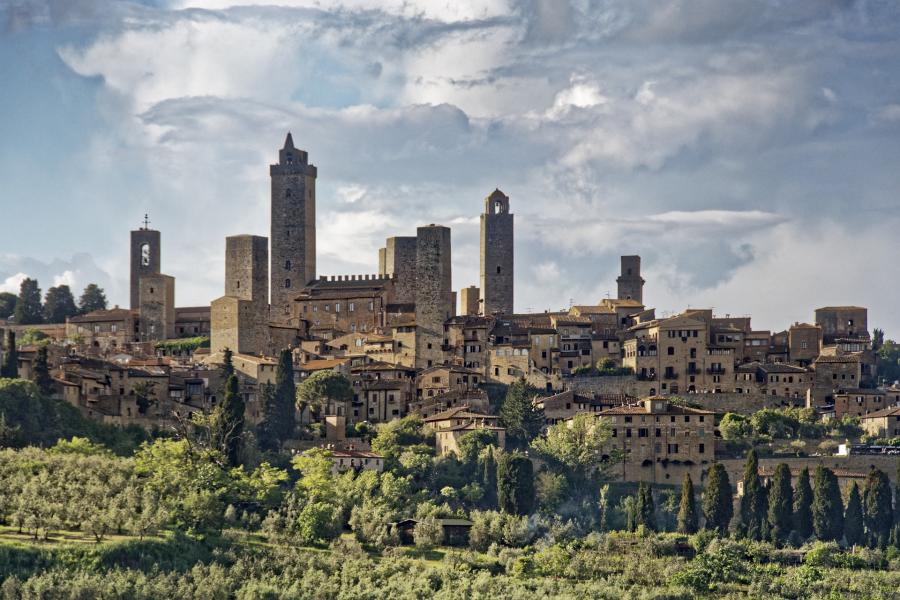 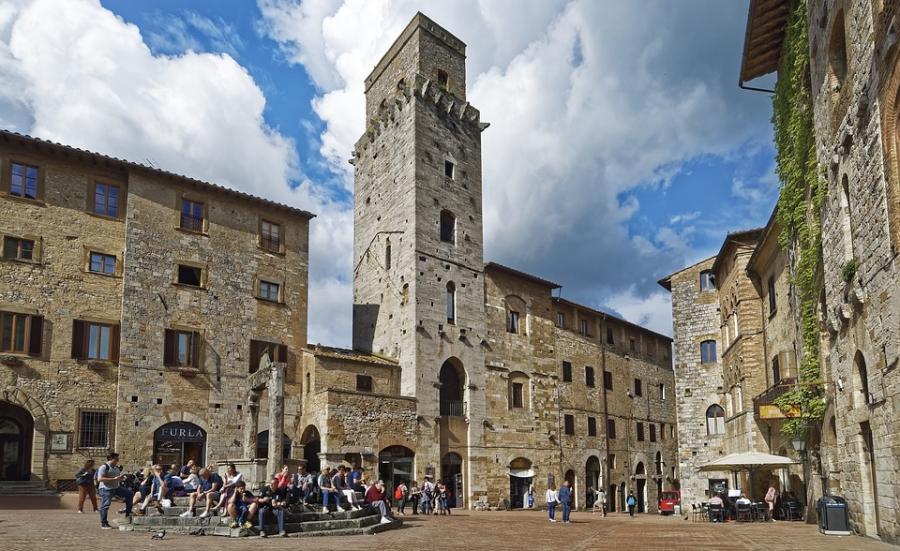 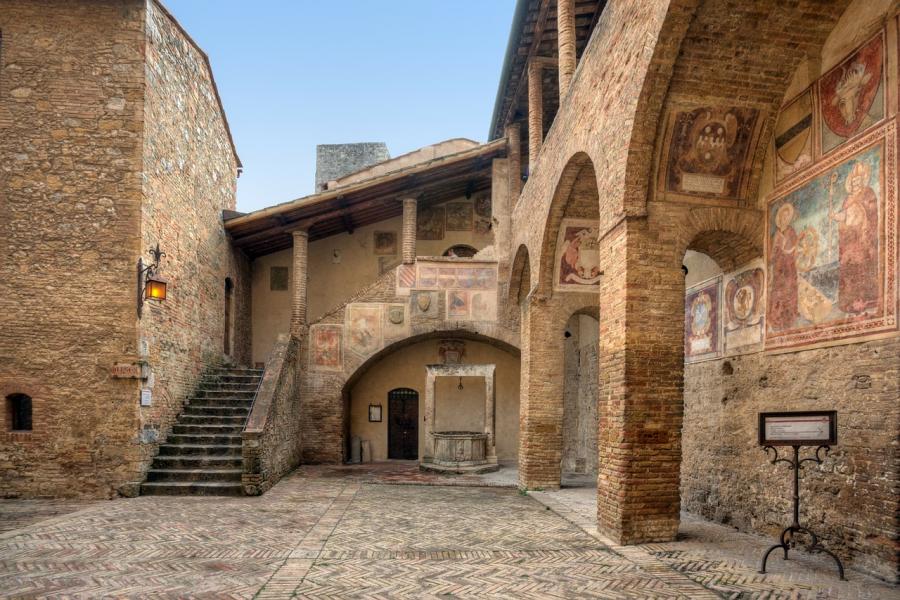 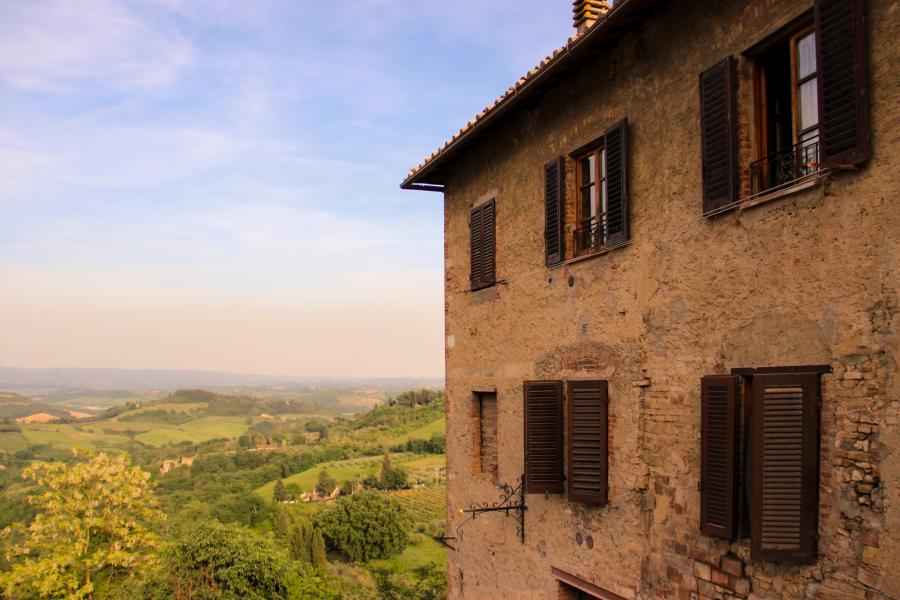 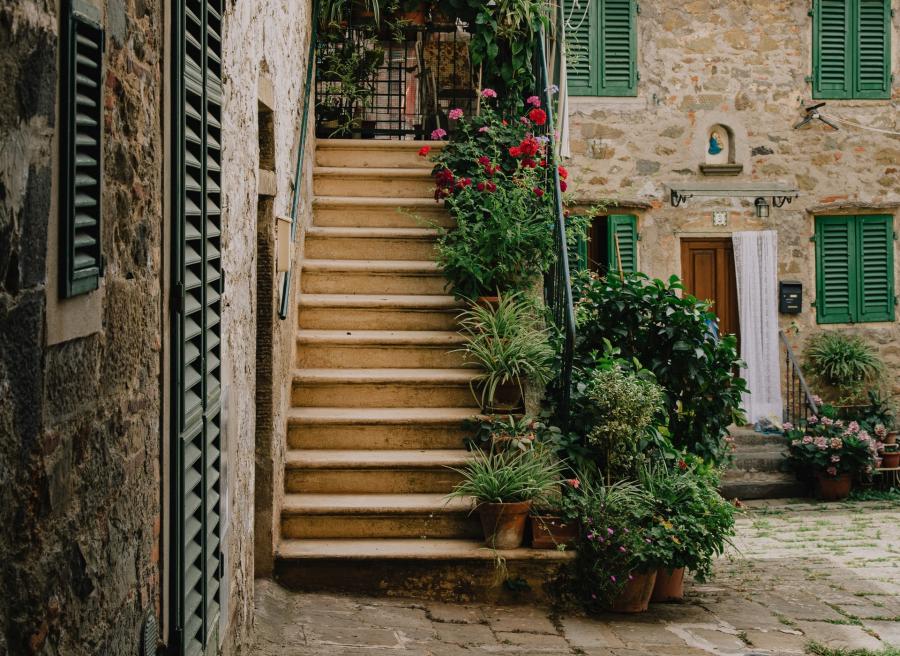 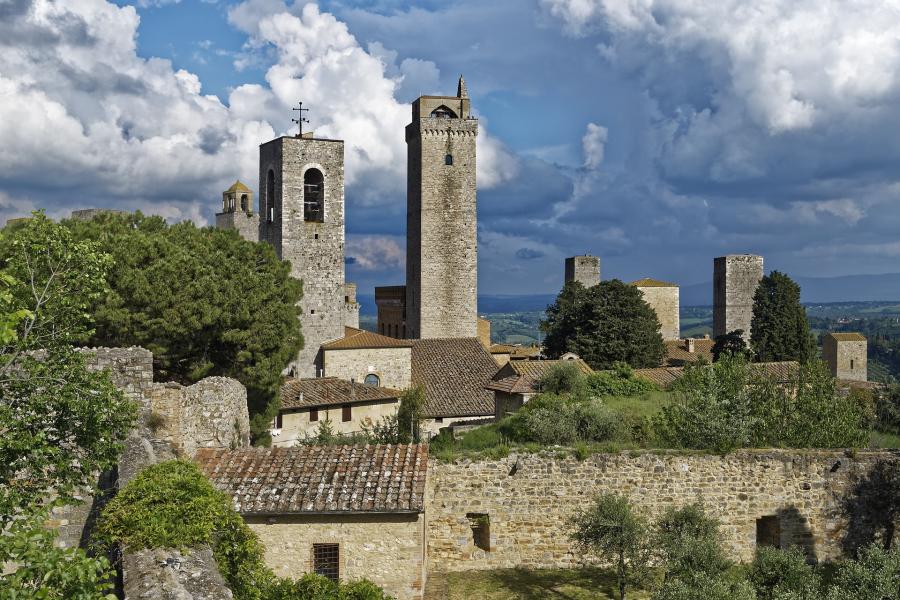 Fabrizio
Country manager @ Trip.Expert
English
1 Day
Easy
Like this itinerary? Make a private copy and Start Planning
San Gimignano is a fetching walled hill town with marvelous medieval architecture, surrounded by spectacular Tuscan landscapes and vineyards. The town, known as the "Town of Fine Towers" used to have 72 towers. Today only 14 has left and adds much to the town character, creates a wonderful medieval skyline, and provides lovely vantage points to see the striking beauty of the town and beyond from above. The well-preserved Romanesque and gothic architecture will take you back in time, with a fascinating historic center which is UNESCO World Heritage Site. The town also has a splendid culinary scene, fantastic regional white wine, Vernaccia di San Gimignano, and a great artistic vibe.

This San Gimignano travel guide will show you all the best things to do in one of the most pictorial towns in Tuscany. What to see, map to know where to go, and even where to eat the best gelato you will ever try.
Expand all
Collapse all

You should park in special parking lots around the town or use public transportation. For more information about the parking lots, pricing, and buses - click here.

San Gimignano is made for walking. The town is relatively small, and most of the important sites are near one another. However, the towers require climbing and the best way to discover the town's magic is to wander around by walking. Therefore, comfortable shoes are recommended.
San GimignanoTuscanyItaly

San Gimignano is generally safe. However, it is always recommended to be careful with your possessions and be aware of pickpockets. Also, like any other unfamiliar place, it is better to behave cautiously at night and not to walk alone.